Hey! Please be aware of sanitary measures in place before heading to the festival.

Unfortunately, we have to cancel Pouzza 9.5
It was not an easy decision to make, and all the people working at Pouzza took a long time to reflect on what was best for us, for the bands and the festival goers.

Pouzza was always about community, communion, love, hugs, new friends, old friends, sweat, drinks, fun and more hugs. With the sanitary restrictions in place as we speak, we feel like this wouldn’t be Pouzza. It would have been unfair for us, for the bands, the staff, and mostly for festival goers to participate in this deluded version. So, we have to cancel for the following reasons:

➡️  We can’t assure the safety of the festival goers as much as we want to even with all the restrictions. The number of daily cases of COVID19 is rising in Quebec and we’re not comfortable with the situation.
➡️  Due to the current government restrictions, we can’t operate the festival the way the festival was intended to be. Honestly, when we booked this last spring, we all expected things to improve, but they haven’t. In our opinion, having a show under these restrictions doesn’t reflect what we are trying to accomplish with Pouzza.

We hope you understand our point of view, and we’re looking forward to seeing all of you in May 2022 if the conditions improve.

Thanks for your understanding

Starting September 1st, the COVID-19 vaccination passport will be required to gain admittance to certain locations or engage in certain non-essential activities, such as bars and performance venues.

You can show proof in one of three ways:

Other measures in force

Maximum 10 people or 3 private residences can share the same table. Indoor tables must be 2 metres apart when there are no partitions between them.

Instructions for travellers to Québec

People travelling to Québec must show photo ID and proof issued by their country or Canadian province that they have had two doses of one of the following recognized vaccines: Pfizer, Moderna, AstraZeneca, Covishield, ou Janssen (only one dose required).

Punks and jocks haven’t always seen eye-to-eye. The in-group/out-group dynamics of each haven’t been very forgiving to the other. Luckily, the Toronto punk rockers in PKEWPKEWPKEW (sometimes stylized as PKEWx3) don’t subscribe to one or the other- they’re more interested in the transitional space in between.

That’s the space the band inhabits on their self-titled debut record. It’s being rereleased through SideOneDummy Records under a new name: +One, so titled for the extra track it will include. On Bandcamp, the debut is tagged with the following: beer, pizza, punk, skateboarding, Toronto, and being broke. These are the topics that comprise a 22-minute flurry of unbridled guitar-punk glory; every fist-pumping whim is indulged, and no anthemic melody is underused. The compact runtime is a statement itself; rather than sketching out meandering tracks with occasional hooks, PKEW makes songs that are hooks, from start to finish. They position pop’s steadfast belief in glossy generalities against head-bashing bar-chord guitar rock.

But this is all tied together with Mike Warne’s acerbic lyrical wit: “We don’t make much money/That should come as no surprise/We got drunk before we left so we wouldn’t have to spend much tonight,” he says on “Before We Go Out Drinking.” This isn’t air-headed, young-forever pop-punk; it’s exists in the real world, where hangovers happen and bones get broken. The boys in PKEWPKEWPKEW are pragmatists, after all: “Let’s order a pizza, I gotta eat something before I throw up,” they bellow on (you guessed it) “Let’s Order A Pizza.” It’s less a triumphant declaration of affection for boozing, and more a cross-eyed, ‘Oh shit, I drank too much and I have to be up at 7AM for work tomorrow.’

Warne appreciates the duality. “Sports dads really like us because we sing about depressing shit and baseball, and 18-year old kids like us because we sing about drinking and pizza,” he says. Some people miss the underlying truth and beeline right for the shithead, beer-guzzling, pizza-vacuum angle. Warne doesn’t mind; he’s just stoked people are having a good time. But he reminds, “There’s definitely a depression that goes along with pretty much all of it.”

In this way, PKEW is a reflection of life, warts and all: the gleeful, unhinged enthusiasm of their instrumentals, papercut with the underlying, honest realism of Warne’s lyrics. It’s also a stab at the breezy, coded hypermasculinity that colors much of pop-punk. In their drunken haze, misogynistic punk dude-bros might miss that PKEW are actually laughing at them behind the thunderous riffs. “We’re definitely there to make fun of it,” Warne asserts. That playful angle is at the root of his writing. “It’s just easier to write songs if you want them to be a little funny and very blunt. Once you take it too seriously, you’re writing songs that are just super vague about relationships or something.” He adds with a laugh, “That’s probably a good reason why we’re not gonna be on the radio.”

It all loops back to their passions: music and sports, and the desire to extricate the problematic dogma that both are plagued by. “Music people and sports people not getting along is weird and lame,” Warne declares. He grew up in Stouffville, which he calls it a typical “little hockey town.” He escaped from there on the weekends to play in a band in Toronto- which nobody in Stouffville cared about. “No one thought that was cool at all,” Warne says. “I had a weird view of that really early on.”

Working a desk job in a boring office helped guide Warne’s sharp eye for the realities of life. It’s also where PKEW began, with songs “mostly making fun of work.” He pestered a work buddy into commiserating with him. “I’d ask him to tell me to write about something,” he explains. “I’d sit at my desk at work and I’d write lyrics and I’d write what I thought the chords might end up being.” They’d return to Warne’s place to record it in Garageband. “The first night we did it, we made ‘Asshole Pandemic,’” he laughs. They burned it to a CD, went to a bar and made the DJ play it. PKEW was born, in suitable fashion.

Of course, life in a band is not all victories. Warne feels he’s always chasing something. “There’s always this light on the horizon of cool things that are coming,” he explains. PKEWPKEWPKEW reminds us that that light comes and goes; to quote Tim McGraw in Friday Night Lights, “It’s an ugly fact of life.” But we’re here. We might as well write a good punk rock song about it.

There’s more light on the horizon, and PKEW aren’t giving up. There’s work to be done: “We gotta get a Madden sponsorship,” Warne deadpans. 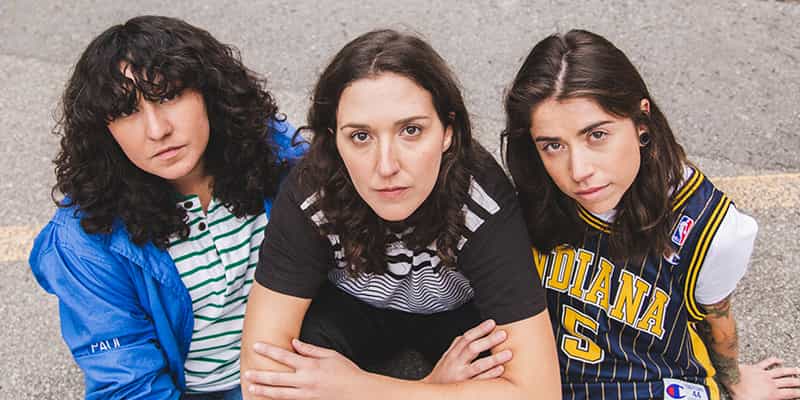 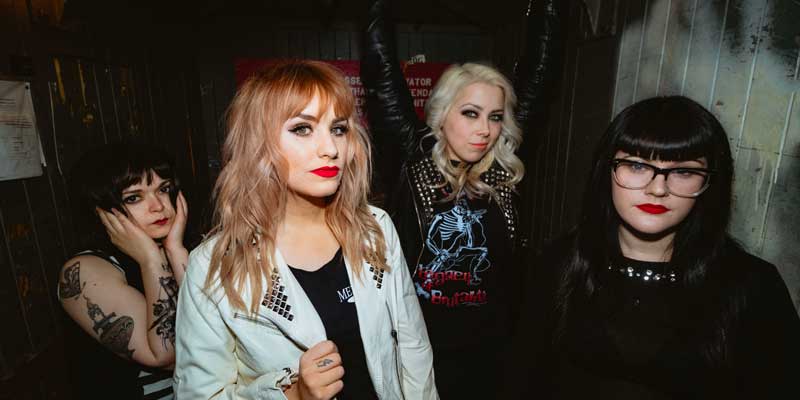 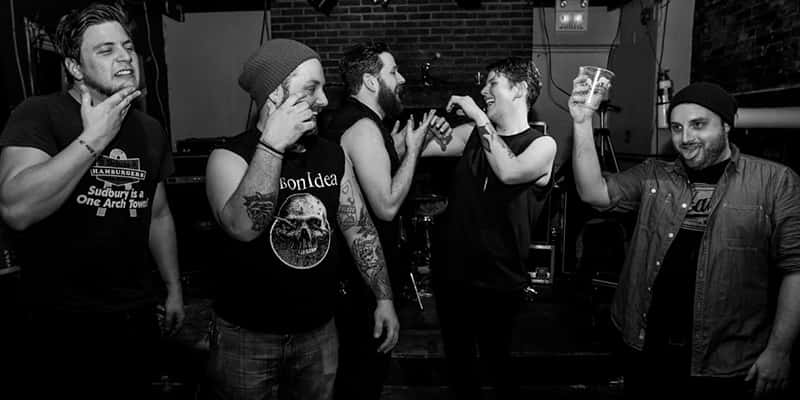 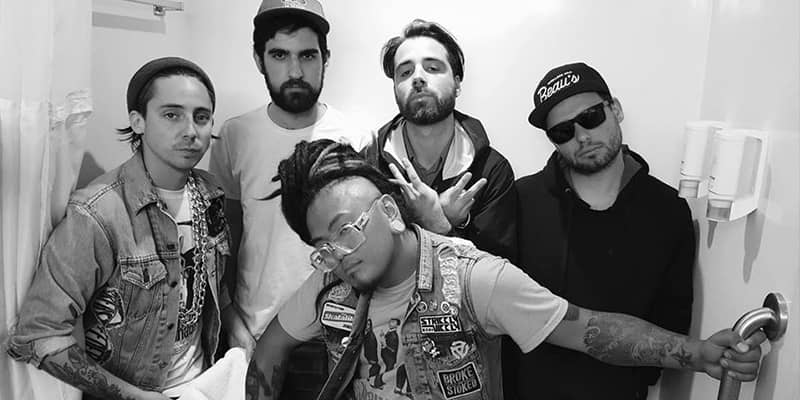 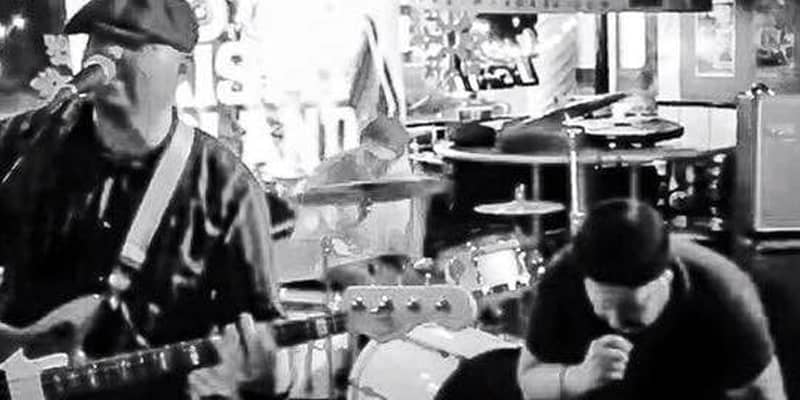 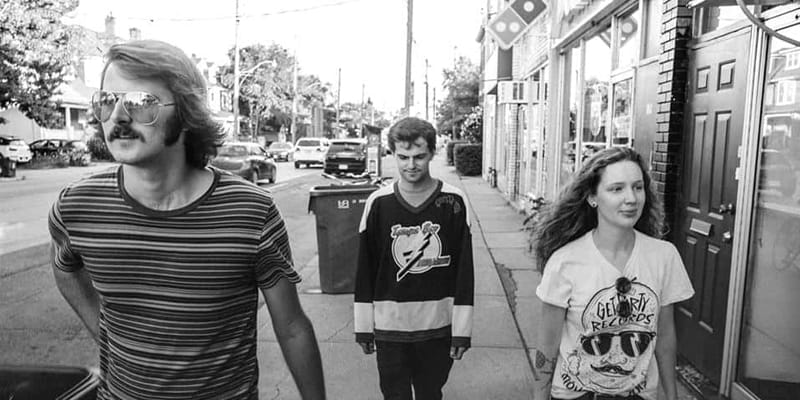 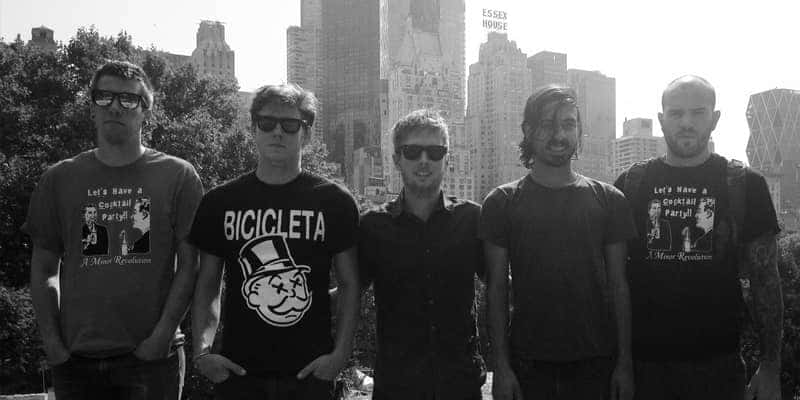 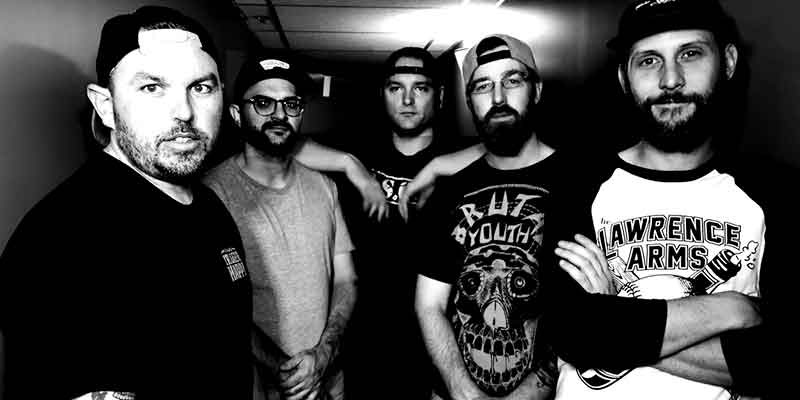 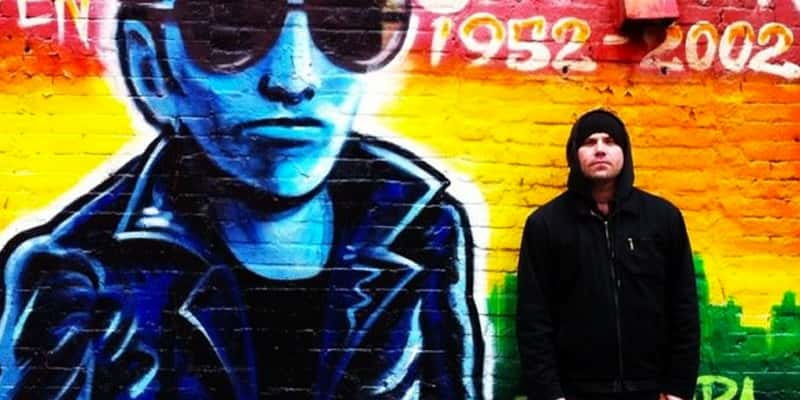 If sanitary restrictions change and we’re allowed to have more people in venues, we’ll have more tickets available. 🤞

If the Add to cart button doesn’t work, please disable your ad-blocker extensions, or click the following link to be redirected to thepointofsale.com